Smile and the world will smile with you. The contagion of smiles is a common mirroring behavior found in the social interaction with others. To simulate this experience, “The Armor” utilizes a virtual panel of people’s faces that responds to a user’s smile. This exchange of smiles between real people and virtual characters creates momentary happiness, although it is an illusion and a hollow chord. Charles Darwin said in his book, The Expression of Emotions in Man and Animals, that “the free expression by outward signs of an emotion intensifies it”. This means a smile is not only a reflection of positive emotion, but can also be a cause of inducing those emotions. Scientific research has proved Darwin’s hypothesis since. Based on research, brain cannot distinguish a genuine smile from a fake one. We can fool our brain through fake smiles to make it release the endorphins.

By using the CERT(Computer Expression Recognition Toolbox) along with a webcam as the device for detecting smiles, an additional layer is embedded in between the webcam and the user. The perception and the interpretation of the smile are limited by the ability of the tool and the preconditioned programming. There is no question that the machine perception technology will enable us to perform in a better and more efficient ways, but it can also distance ourselves more from us and others. This aspect makes me ponder about the limited ability of the tools I am born with – my eyes and brain. Many times I fail to notice their limitations because I am so used to them. In a similar way, when the computer-aided perception becomes a natural thing in our daily lives, people may become insensitive to the things that this new tool fail to recognize. 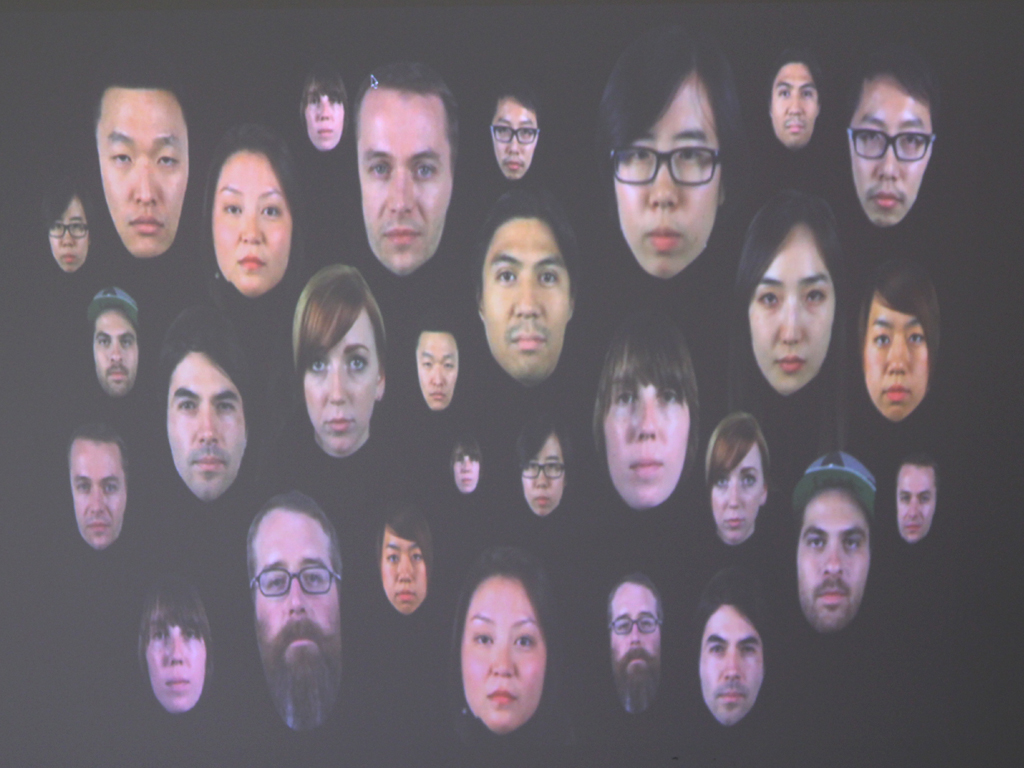 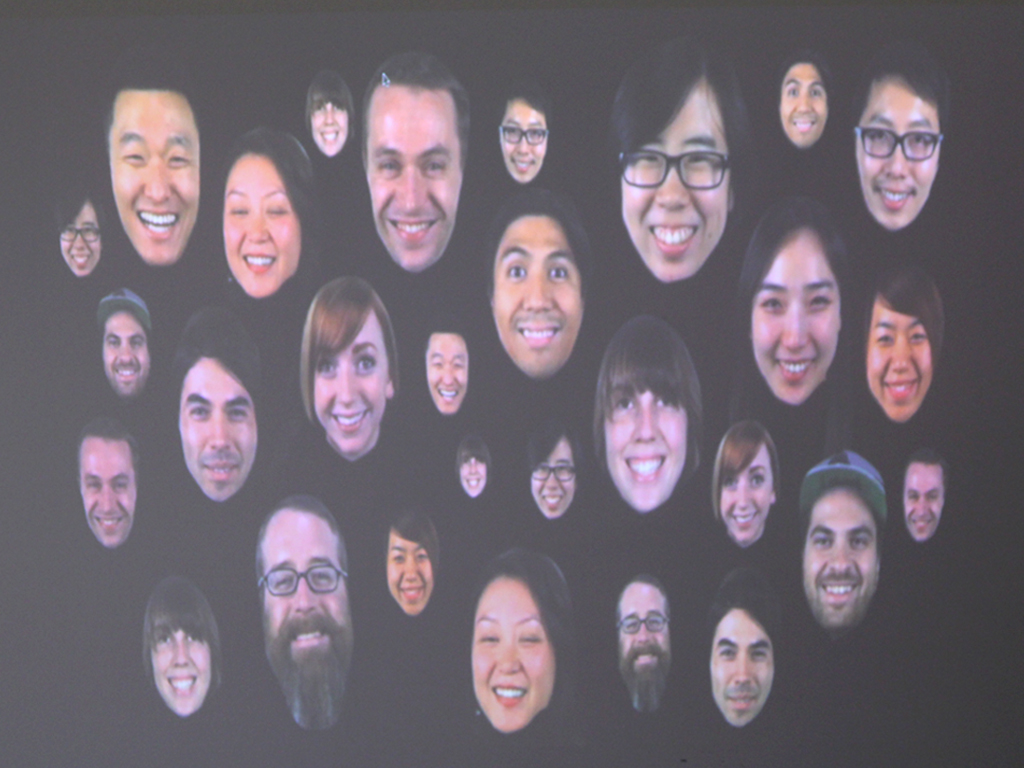 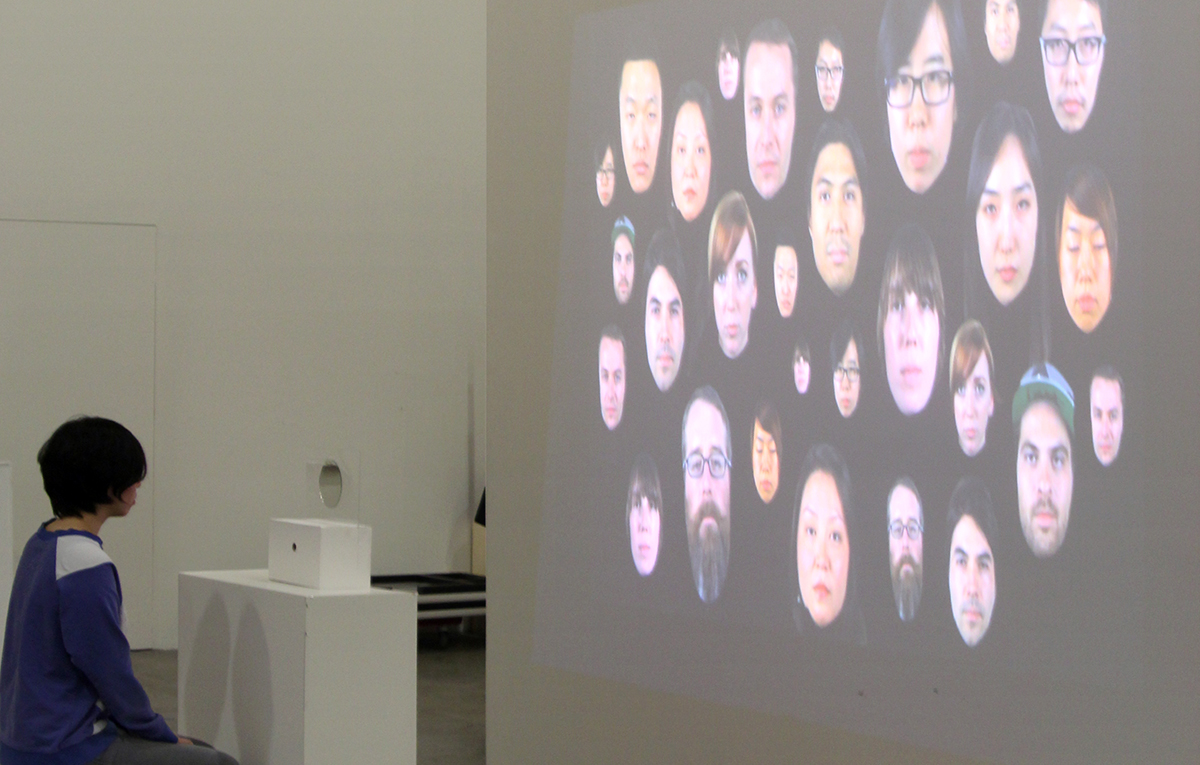 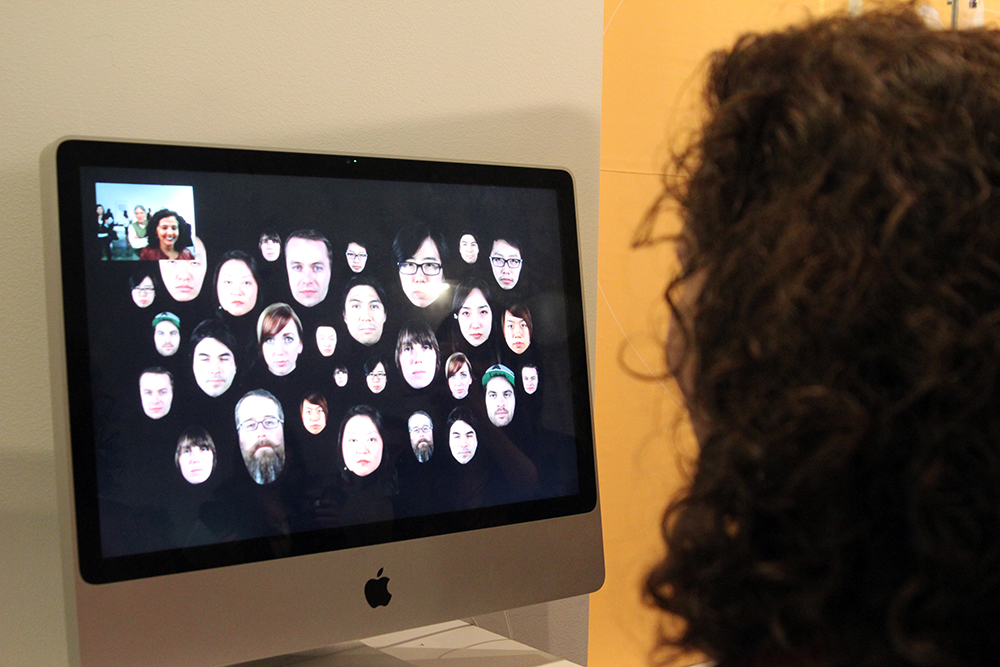 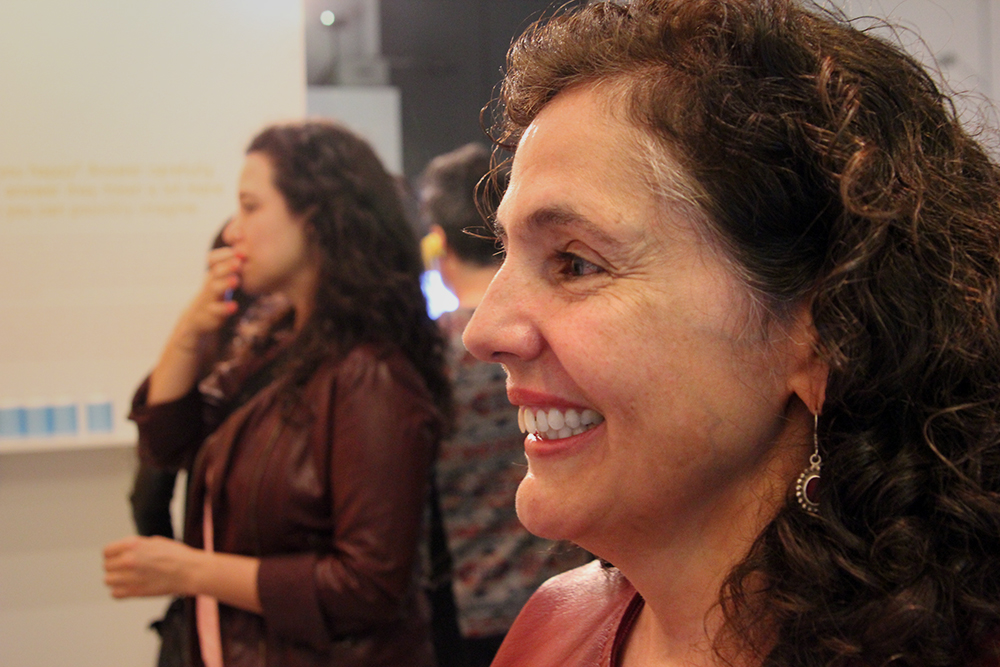